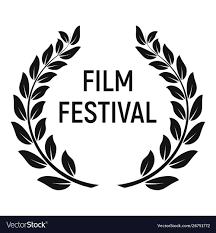 The Chicago European Union is hosting its 23rd annual film festival with the crime thriller, “Peitruss”. A body is found in the city center of Luxembourg City and as detectives continue to investigate, more dark secrets are revealed.